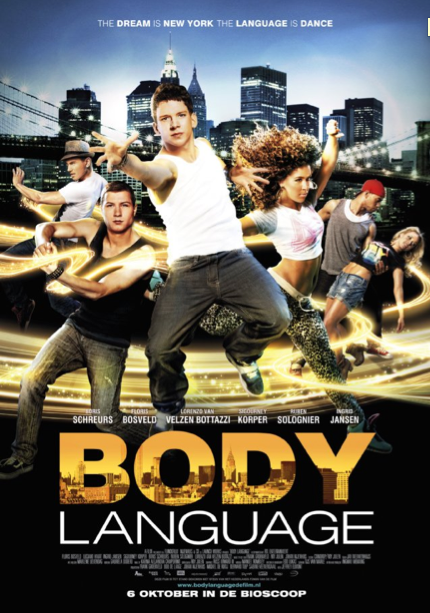 I have a sweet and strong sister. Besides that, she is an intelligent woman with a clear vision of what’s good and what’s not. You would think that she would never voluntarily go to a bad movie. You would not guess that it actually was her idea to go to a bad movie! My sister and I, as well as my neighbours, have a weak spot for dance movies. Many people, including my love I Chu, declare us crazy.

Body Language
Last Tuesday, we planned to go to a Dutch Movie called ‘Body Language’. On the IMDB-website the movie is rated with a 3.5, which is very bad! Originally, we planned to go one week earlier, but we had to reschedule our appointment. One week later, both of us thought that the movie would be shown on the same time in the same cinema. Shortly before we left, I checked my cinema app on my Iphone. I found out that the movie was no longer in cinema.

Fish dish restaurant
After we looked at each other with stupid expressions on our faces, we decided to change plans and to have dinner instead! I remembered that one of my former colleagues once posted a good review on Facebook about restaurant Stork. This fish restaurant is located on ‘the other side’ of the river “IJ”, which separates the Amsterdam city centre from Amsterdam North. The old factories are renovated and now function as creative hotspots and business playgrounds for famous companies such as MTV and Redbull. 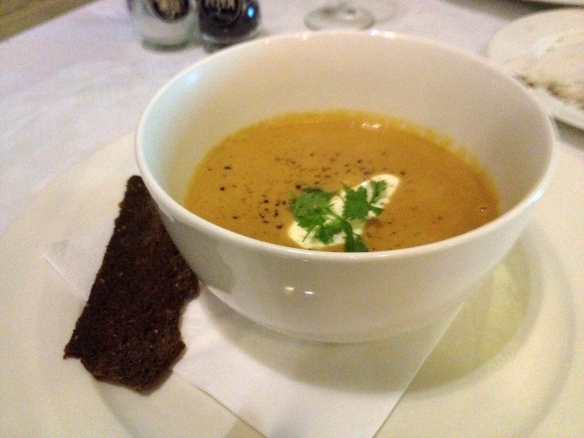 After dinner talk drinks
We had a great evening! Sometimes plan B is just better than plan A. After our dinner, I wrote the following review on the Dutch restaurants review website: “Iens” (translated):

“We had dinner here on Tuesday night (8 November 2011). The staff is friendly and the location is fantastic. I love the industrial Berlin-like look & feel. The parking should be lit more. We chose a three-course menu. As a starter, we had the pumpkin soup with mussels, sea bass as main course and Greek yoghurt parfait as a dessert. The appetizer and the dessert were great! The risotto that came with the main course was not cooked well, and the tomato sauce was a bit too simple. The sauce on the side was nice, but a little too sour. Because of the risotto, we were compensated with some after dinner talk drinks, so we were happy. The price-quality is okay, top service and ultimate location. I am curious about the other dishes. All in all worth trying again!” 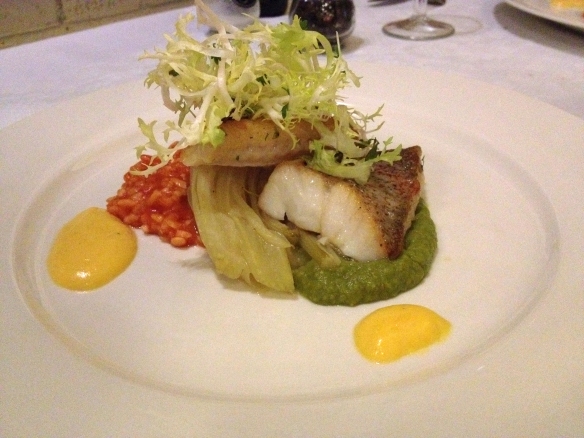 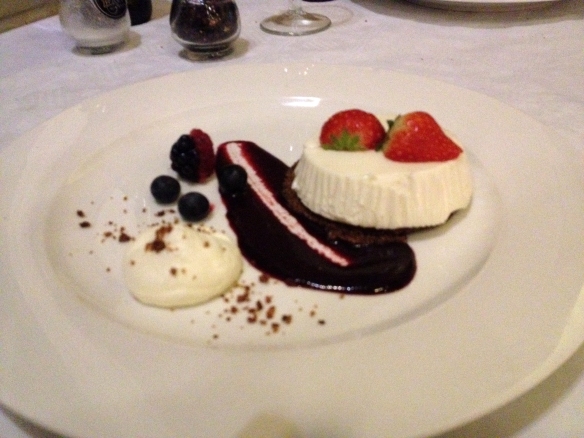